Haiti and the Dominican Republic join hands in a financially successful, but somewhat troubled special economic zone. What is the Codevi Free zone?
By
Ryan Dixon
Ryan Dixon
,
July 23, 2021
August 3, 2021

Haiti and the Dominican Republic join hands in a financially successful, but somewhat troubled special economic zone. What is the Codevi Free zone?

The Codevi Free Zone is a zone primarily serving the textiles industry which has attracted world-renown clothing brands. Codevi Free Zone is situated on the northern border of Haiti and Dominican Republic near Ouanaminthe, Haiti. The zone was founded in 2003, a year after Haiti passed its 2002 free zone law. The zone is administered by Grupo M, a Dominican Republic textile manufacturer.

Industries in the Zone

The Codevi free zone primarily caters to tenants in the textile industry, although some other sectors such as tourism are represented as well.

The Codevi textile factory, located in the zone, is one of Haiti’s largest employers. The zone employs around 14,000 employees, with about a third of them consisting of Dominican nationals. In 2006, the zone employed 300 people. Additionally, the zone provides about 30,000 jobs through indirect activities associated with the plant’s operations, including as cooks, shop owners, and mechanics.

BetterWork Haiti is an NGO that works to improve labor conditions and provides job training for people employed in the Haitian garment industry. The NGO works with a wide variety of groups such as the American clothing company GAP, the Walt Disney Company, and the Haitian government. Some of their workshops are designed to help improve the management skills of textile workers. Another workshop, hosted in the Codevi free zone, focused on occupational safety and health.

The zone is home to many internationally famous textile companies, such as:

-Fruit of the Loom

Grupo M, which manages the zone, also owns a nearby hotel located on the Dominican side of the border.

Creation of the Zone

Grupo M, the Dominican textile company that manages the Codevi Free Zone, received outside sources of financing to create the zone. Part of the financing came from the International Finance Corporation (IFC), a subdivision of the World Bank. The IFC provided three waves of financing in 2004, 2010 and 2015. This financing was used for the initial construction of the zone. After the 2010 earthquake, the IFC provided an additional $6 million financing package in collaboration with the Open Society Foundation. The final round of financing in 2015 was used for expansions relating to Villas Codevi.

Various international trade agreements facilitate the export of goods produced in the Codevi Free Zone to the US.

The Caribbean Basin Initiative provides for duty free export of 3,500 different types of goods including canned tuna, sugar, molasses, syrup, beef, spirits, and footwear. The 2006 Haitian Hemispheric Opportunity through Partnership Encouragement (HOPE) Act expanded the range of goods that could be offered. Other laws such as the 2008 HOPE II act, the 2010 Haiti Economic Lift Program (HELP) Act, and the 2015 Trade Preferences Extension Act added more goods to the duty free list.

The Codevi Free Zone has been the target of numerous labor disputes which have, at times, disrupted work in the zone. Protests by textile unions over salaries and taxes have been a continued pattern both in Codevi, and throughout Haiti.

On February 10th 2004, workers in the zone attempted to unionize in an effort to improve working conditions. On March 3rd, all workers who had joined the union were fired. This caught the attention of the International Textile, Garment and Leather Workers’ Federation, which contacted other international labor groups such as the Workers’ Right Consortium and the AFL-CIO’s American Center for International Labor Solidarity. These groups have a longstanding history of involvement in labor disputes in the Dominican Republic.

In addition to being fired, there have been unverified allegations of human rights violations. Two Grupo M workers made the following public statement:

“One day [Grupo M] called Francisco, our [labor union’s] general-secretary, to the office. When he returned to his work two men attacked him with a chair and a hammer. They beat him so badly he had to be carried away on a stretcher. He was taken to the doctor and then imprisoned along with the two men. The following day all three of them were released.

Then, the next day, at nine in the morning, when I was working at my machine, I saw the same two men coming towards me. They were armed with a machete and a metal pipe, and said they were now coming after me because I was number two in the union. I escaped by jumping over three machines and running up to the personnel office on the second floor. Imagine. It isn’t easy to get away when you are in a closed factory.

I thought I’d be safe in the office; but they called Ali Corona, the second-in-command of Grupo M security. He knocked on the door but I wouldn’t let him in because I thought the guys were still outside. Then I opened the door a little and this massive man smashed his way in. He had a .45 pistol. He lifted me up and hit me on the neck with the pistol. And then he handcuffed me.

The company pays for this type of thing, to destroy the unions. There’s a group of 20 people in the free trade zone who are paid to prevent the formation of any unions. Every time they try to form a union, they go and contract these guys and put them inside the factory to start fights with the principal leaders of the committee so that they will lose their rights. They do this every time anyone tries to form a union.”

We were unable to find a response from Grupo M or any court procedures related to these claims. Increased exposure by NGOs and journalists have helped influence better practices and conditions in Codevi.

The Codevi Free Zone is a financially successful SEZ that has attracted major investments from international companies into Haiti. It is home to a vibrant textile and tourism sector. Investors thinking of relocating into the zone are cautioned to take measures to prevent themselves from being entangled in potentially disruptive labor disputes. 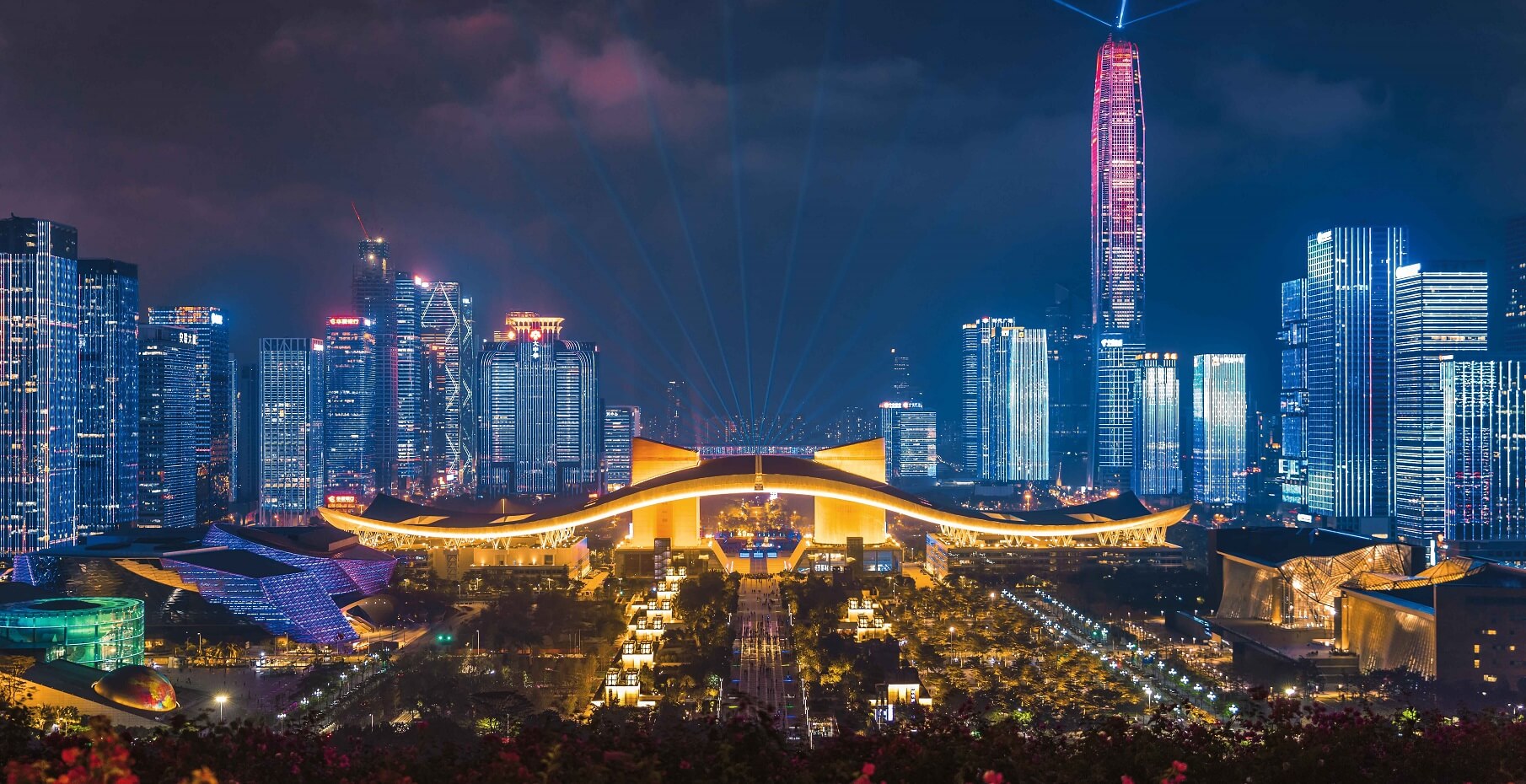 (NASDAQ) Special Economic Zones (SEZs) are reshaping the world economy – yet, no one is paying attention. 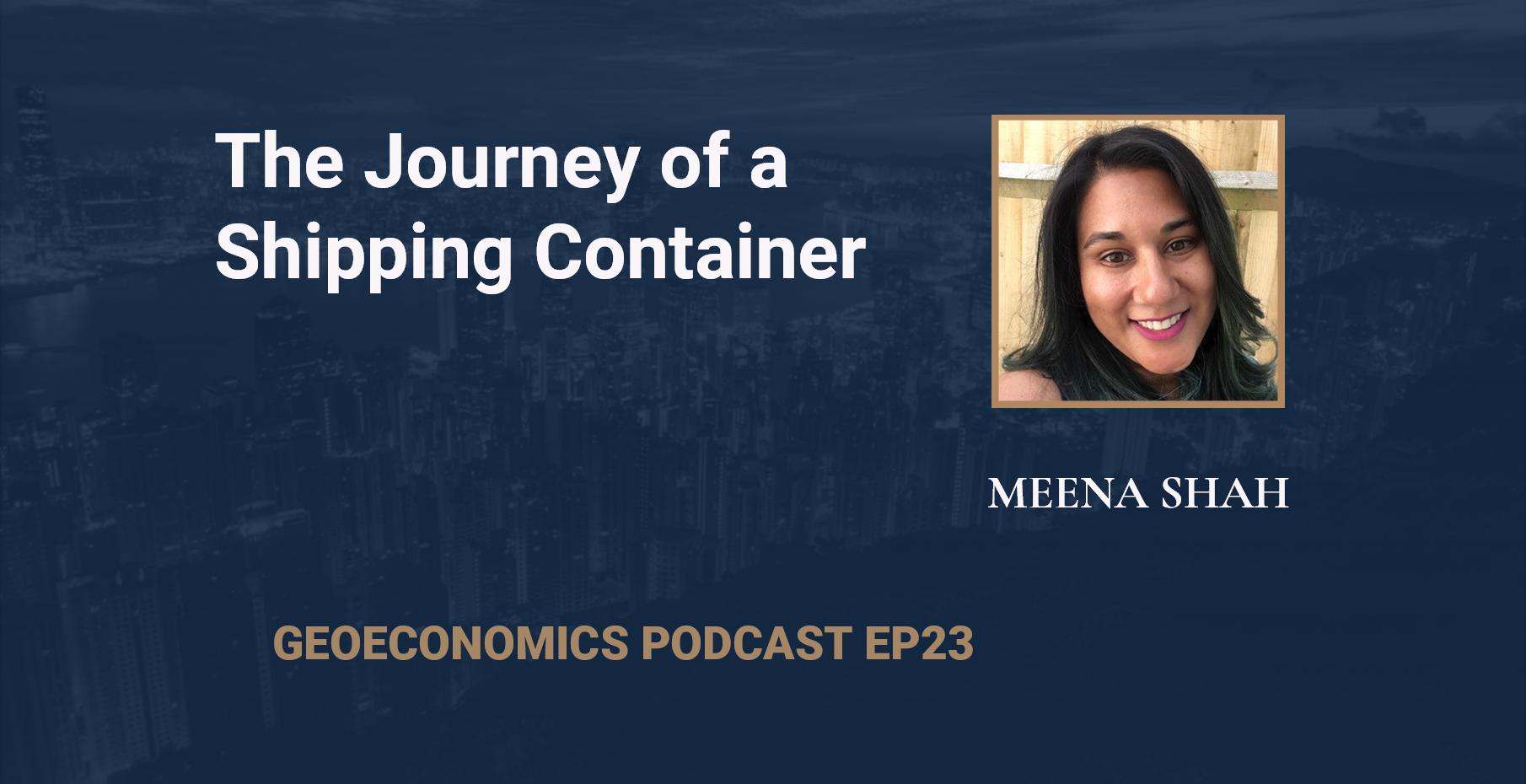 In this Geoeconomics Podcast episode, Aleksa Burmazovic talks with Meena Shah, who works in the ports and terminals industry with Navis, a leading software solutions provider for the gateways of the world.