This was the key point point stressed by multiple speakers during the World Forum for Foreign Direct Investment held in Sydney held from June 17-19. For developing countries to bring capital into the country, geography and opportunities are just as important good infrastructure.

This necessitates governments and companies to develop not just roads and bridges, but infrastructure of human potential. As Ankur Gopal CEO of Interapt mentioned, “Treat your citizens as infrastructure.” It is this very principle that will seperate who will and will not succeed in the coming Fourth Industrial Revolution; information now readily available to users have become their own entrepreneurs. The individual has become the ideator, designer, and the maker, this steers the focus of investment away from megaprojects and physical infrastructure initiatives towards focusing on the human itself.

Mr. Gopal added that companies need to focus not on the bottom line but on bringing in value to the community and its employees, he called for the adoption of a “conscious capitalism.” Automation serves as a point for companies to tread carefully upon; the alienation of humans from being productive agents in the market serves not just a potential threat for greater scarcity of opportunities for low-skilled workers, but it alienates the human from a sense of purpose and his ability to add value to the world. In the spirit of “conscious capitalism”, companies would benefit greatly by on retraining and retaining its workforce.

The uncertainty of the trade war between the United States and China was felt throughout the conference with many speakers stressing the importance of decreasing barriers for capital flow and maintaining strong bilateral ties between economic powers.

Of all the keynote speeches, Mr. Peter Zeihan’s presentation shocked many conference participants, leaving all of us lost for words. Mr. Zeihan, geopolitical strategist and author of The Accidental Superpower took a different approach at viewing the current tensions between the two superpowers. He went against the notion that the United States had more to lose from this clash, reminding the audience that the United States still maintained control over global currency and therefore trade itself.

Many of us found Mr. Zeihan’s presentation sobering amidst the optimism of other speakers. His presence at the conference is a testament to the intellectually diverse environment the World Forum for Foreign Direct Investment 2019 cultivated successfully. 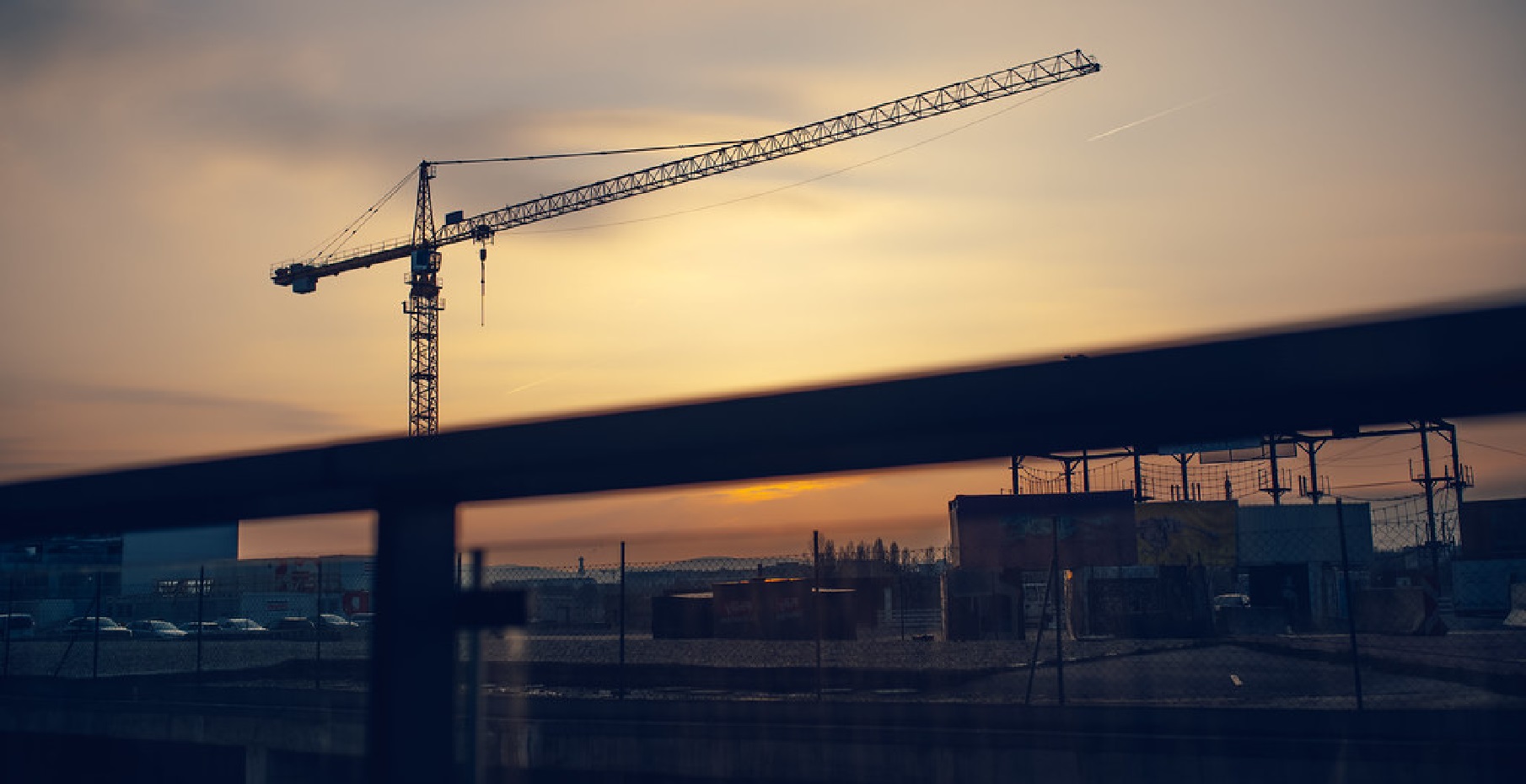 Our list of the top construction, real estate, infrastructure and built environment events in 2021. 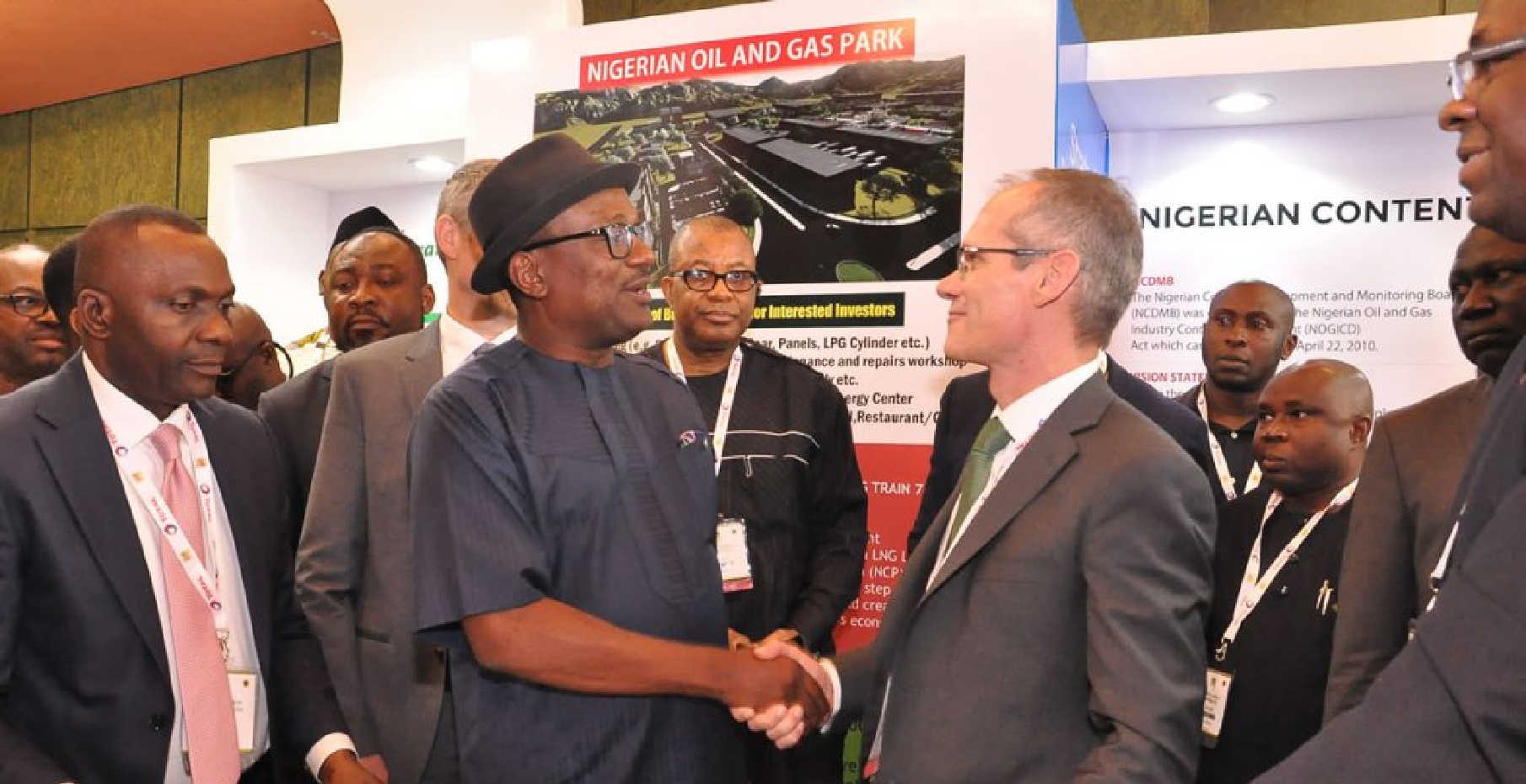