The Arusha Accords of August, 1993 were intended to bring an end to a bloody civil war between the Hutu-led government of Rwanda and the rebel Rwandan Patriotic Front (RFP). But the assassination of President Juvénal Habyarimana the following year sparked the mass slaughter of between 500,000 and 1,000,000 Tutsi and moderate Hutu, in the Rwandan genocide of 1994. Following this tragedy, Rwanda would have to overcome ethnic tribal divisions and bring stability and economic growth to a poor and war-torn society.

In April 2000, Paul Kagame became President of Rwanda. Formerly a military commander in the RFP during the civil war, Kagame’s administration began implementing a number of ambitious reforms including a new constitution, and his flagship Vision 2020 plan.

Kagame’s reforms laid the groundwork for the use of Special Economic Zones throughout the country, culminating in the SEZ Law of 2011. In this post we will profile the Kigali Special Economic Zone (KSEZ), and how it is contributing to Rwanda’s strategy of becoming a lower middle income country by 2020.

Transforming Rwanda into a lower middle income country would be achieved with six basic pillars, laid out in the revised plan published by the government in 2012:

By and large, Rwanda has exceeded expectations. The threshold for “lower middle income” classification is defined as a Gross Domestic Product per capita of between $1,006 USD and $3,975 USD. The updated Vision 2020 target is for Rwanda to reach a GDP per capita of $1240 USD. The original plan also set out 47 key indicators in wealth, life expectancy, infant mortality and other areas.

The government has made efforts to discourage ethnic distinctions between Hutu and Tutsi in official documents, encouraging the broad adoption of a unified Rwandan identity.

The SEZ Law created the Special Economic Zones Authority of Rwanda (SEZAR) to regulate and implement zones within the Rwanda Development Board (RDB).

According to Rwanda’s Ministry of Trade and Industry (MINICOM) the key targets of the SEZ Policy are:

The development of the zone occurred in two phases. Phase I began in 2011, and 98 hectares of land was purchased from previous owners by the operating company, Prime Economic Zones Co. (PEZ). $45 million USD in funding was provided by the government of Rwanda to PEZ for this purpose. Phase II added an additional 178 hectares, and $30 million USD was earmarked to provide utilities for all 67 plots. The Rwanda Development Board bought 60 hectares within the zone to add an ICT park and 4 technical universities.

The government is currently planning for Phase III, which is expected to occupy an additional 134 hectares.

Rwanda has few natural resources, but has attracted significant interest and investment from Chinese firms, especially in property development, telecoms, and manufacturing. KSEZ hosts several Chinese businesses that make clothes, sanitary napkins, and wooden doors. The partnership between China and Rwanda is one of development and reciprocity. Many Rwandans use Chinese money-transfer platforms like AliPay and WeChat to make payments and exchange between dollars, Renminbi and Rwandan francs, and 80% of Rwanda’s roads have been built by China.

Analyzing the Impact of KSEZ

The International Growth Centre conducted a study to analyze the impact of Kigali, and found that it has made impressive inroads in strengthening Rwanda’s industrial sector. It also made a number of recommendations for improving the operational efficiency of the zone. Among the study’s recommendations were:

“We find that KSEZ firms are helping Rwanda to diversify away from its traditional export products (coffee, tea and minerals) in new manufacturing sectors including in food and agro-processing, textiles and furniture-making. Yet, many firms were only able to do so by relying heavily on imported goods, for which domestic alternatives are simply not available, so that the KSEZ firms are also large importers.”

Rwanda is one of the most impressive case studies of economic development in Africa. This is largely due to Paul Kagame’s ambitious program of national development and industrialization, driven by zones. Rwanda also plays a key role in the emerging China-Africa partnership, and provides a counterpoint to the common narrative that Chinese investment in Africa is driven exclusively by mining interests. However there remains some challenges to overcome in terms of zone operational efficiency for Kigali to be as effective as other zone implementations around the world. 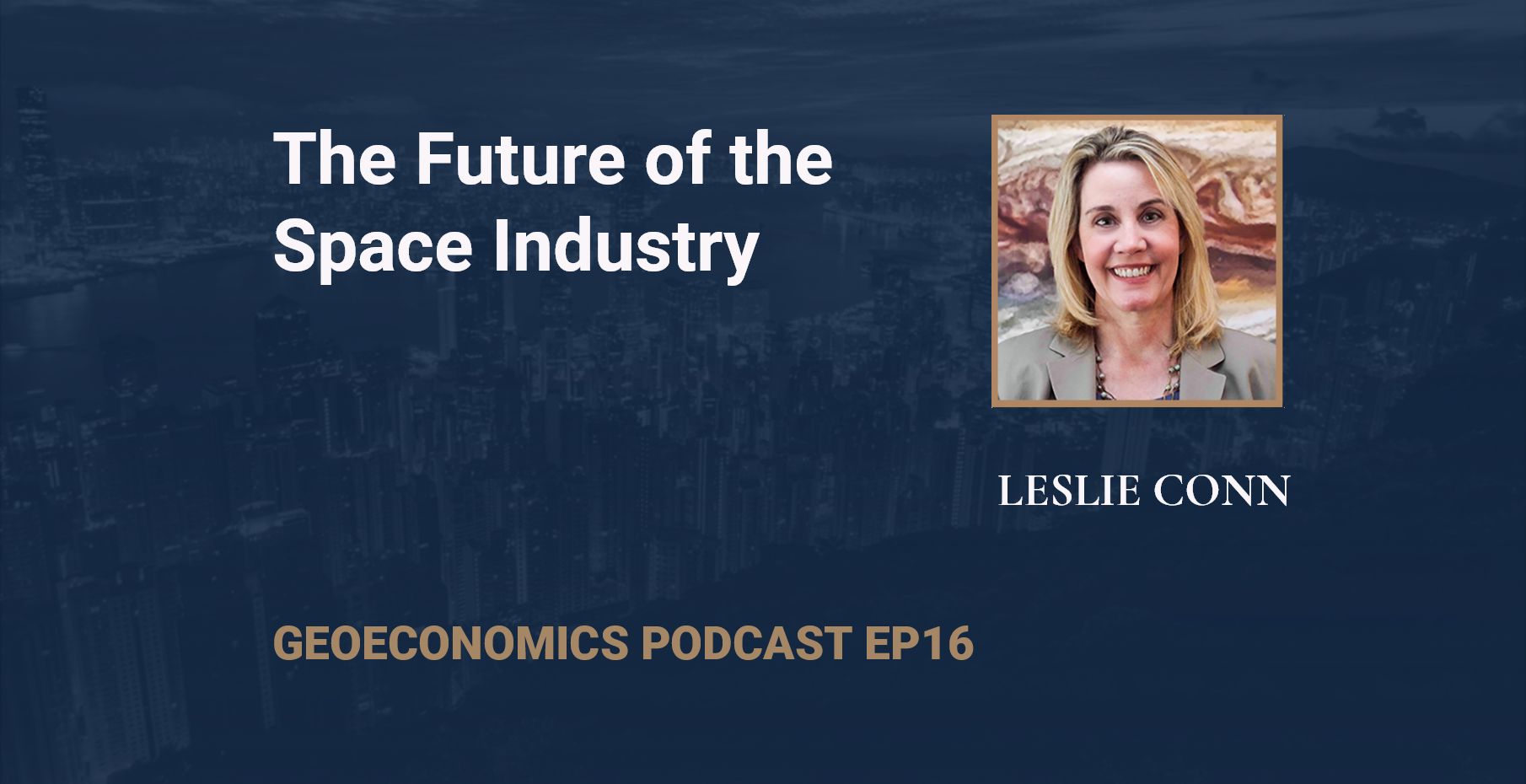 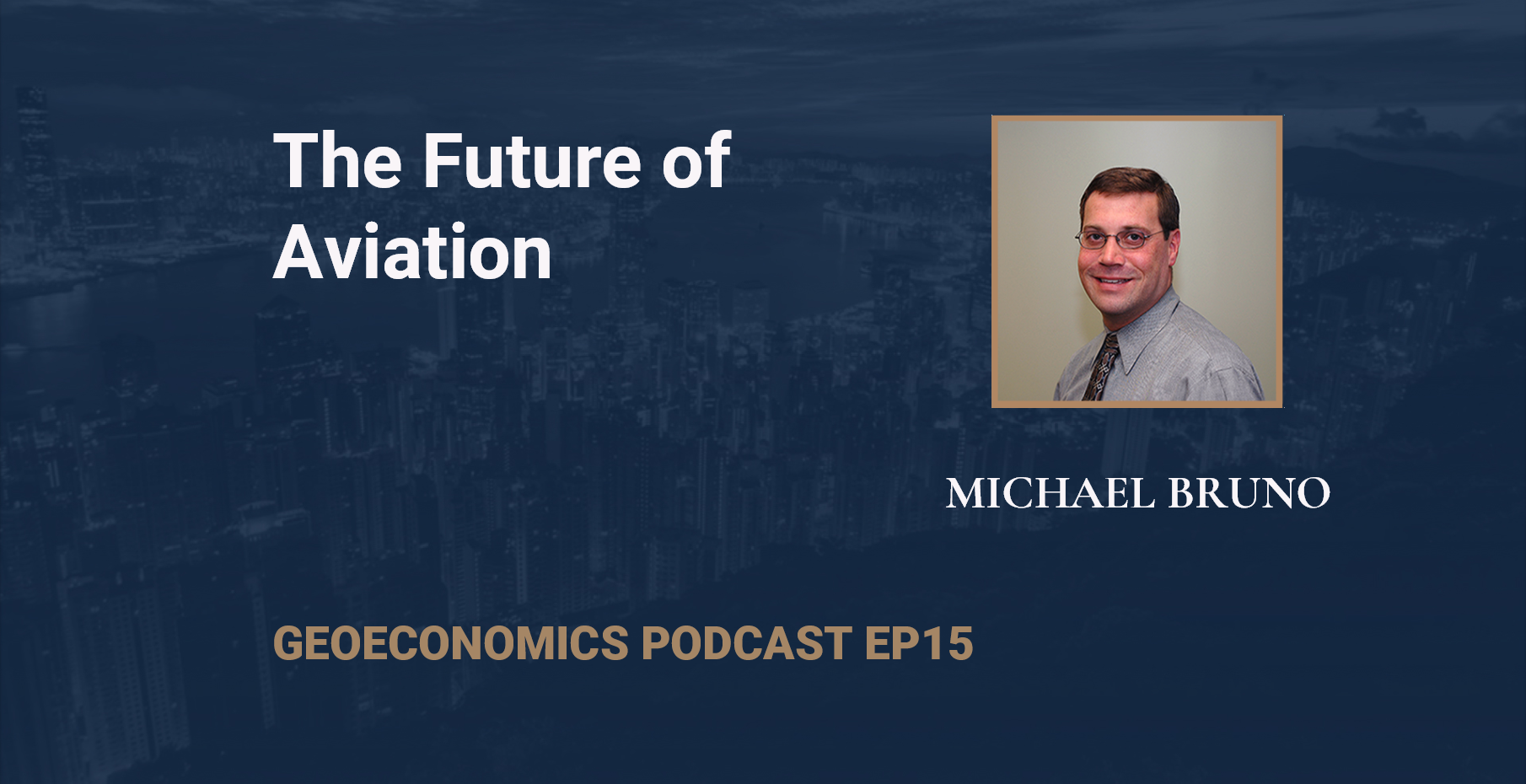