How China's One Belt One Road Initiative and the China-Pakistan Economic Corridor will affect Pakistan and the broader geopolitical situation.

How China's One Belt One Road Initiative and the China-Pakistan Economic Corridor will affect Pakistan and the broader geopolitical situation.

On the southwest coast of Pakistan, 71 kilometres away from the Iran border and the Gulf of Oman, Gwadar Port overlooks the Arabian Sea. The docks are built on a rocky outcrop 2.5 kilometres wide, connected to the coastline by a narrow stretch of sand. Once a minor fishing town and an overseas possession of Oman, Gwadar’s strategic location and potential as a deep sea port was first identified by the United States Geological Survey in 1954, four years before the end of Omani rule. It wasn’t until 2001 when this potential was finally realized. By 2007, the transformation of a small desert fishing town into a sea port of global importance was almost complete. It would take the China-Pakistan Economic Corridor (CPEC), inaugurated during a 2015 visit by President Xi Jinping, to finish it.

Under the terms of CPEC, the port would be leased to the China Overseas Port Holding Company for 43 years, and $1.62 billion would be invested in its “Phase II” expansion. Phase II would make the port suitable to receive carriers of up to 200,000 DWT (deadweight tonnage). A special economic zone, modelled on similar SEZs in China, provides a free trade area of 2,282 acres, and is also operated by COPHC. The zone expects to create 40,000 jobs in manufacturing, logistics, and warehousing, while businesses established in the zone will be exempt from Pakistani income, sales, and excise taxes for 23 years.

An Alternative To Malacca

China’s motive for developing Gwadar can be summed up in a word: energy. The Pakistan Corridor, as a key axis of China’s overall One Belt One Road (OBOR) strategy, provides an alternative to shipping oil, natural gas, and goods through the Straits of Malacca. The Straits of Malacca hosts more than 30% of the world’s seaborne trade in a narrow waterway between Malaysia and the Indonesian island of Sumatra, passing around Singapore on the southern tip. Presently, China has little to no control here. With roughly 80% of the country’s energy supply having to ship through the Straits from the Middle East, it remains a critical vulnerability until an alternative can be developed. The Pakistan Corridor also accelerates China’s “western development strategy”, which would pave the way for economic growth in Xianjiang Province and deeper integration with the east.

Gwadar, being a shorter shipping journey from the Gulf, can be connected to Xinjiang Province in the west of China by railroad and pipeline, thus diversifying its energy source and insuring itself against dangerous blockades along Malacca. This would cut the current 12,000 kilometre journey to a mere 2,395 kilometres. Hence, China is investing an estimated $75 billion into the 3,218 kilometre corridor between Gwadar and the city of Kashgar in Xinjiang, consisting of road, rail, and pipelines and various other kinds of infrastructure along the way. $45 billion of the budget is estimated to be spent by 2020 to ensure the corridor becomes operational.

To secure Pakistan’s cooperation in China’s grand vision, CPEC greatly emphasizes upgrading energy and transportation networks of Pakistan itself through a number of so-called “Early Harvest” projects, to be completed by 2020. Early Harvest transportation works will cost $6.1 billion. An estimated $33 billion is planned to be invested in energy developments, with Early Harvest projects expected to add 10,400 MwH to Pakistan’s current power capacity. Naturally, much of this investment is focussed on Balochistan province, to supplement Gwadar.

While the Gwadar SEZ has many advantages  for businesses operating there, certain risk factors must be considered, particularly political issues within Pakistan itself and also in Kashmir and Xinjiang.

On the other hand, there are several benefits.

Gwadar Port is an interesting case study for students of Eurasian geopolitics. As China’s Belt & Road Initiative powers into the 21st century, Gwadar Port will be one of the most important and dynamic zones to watch. 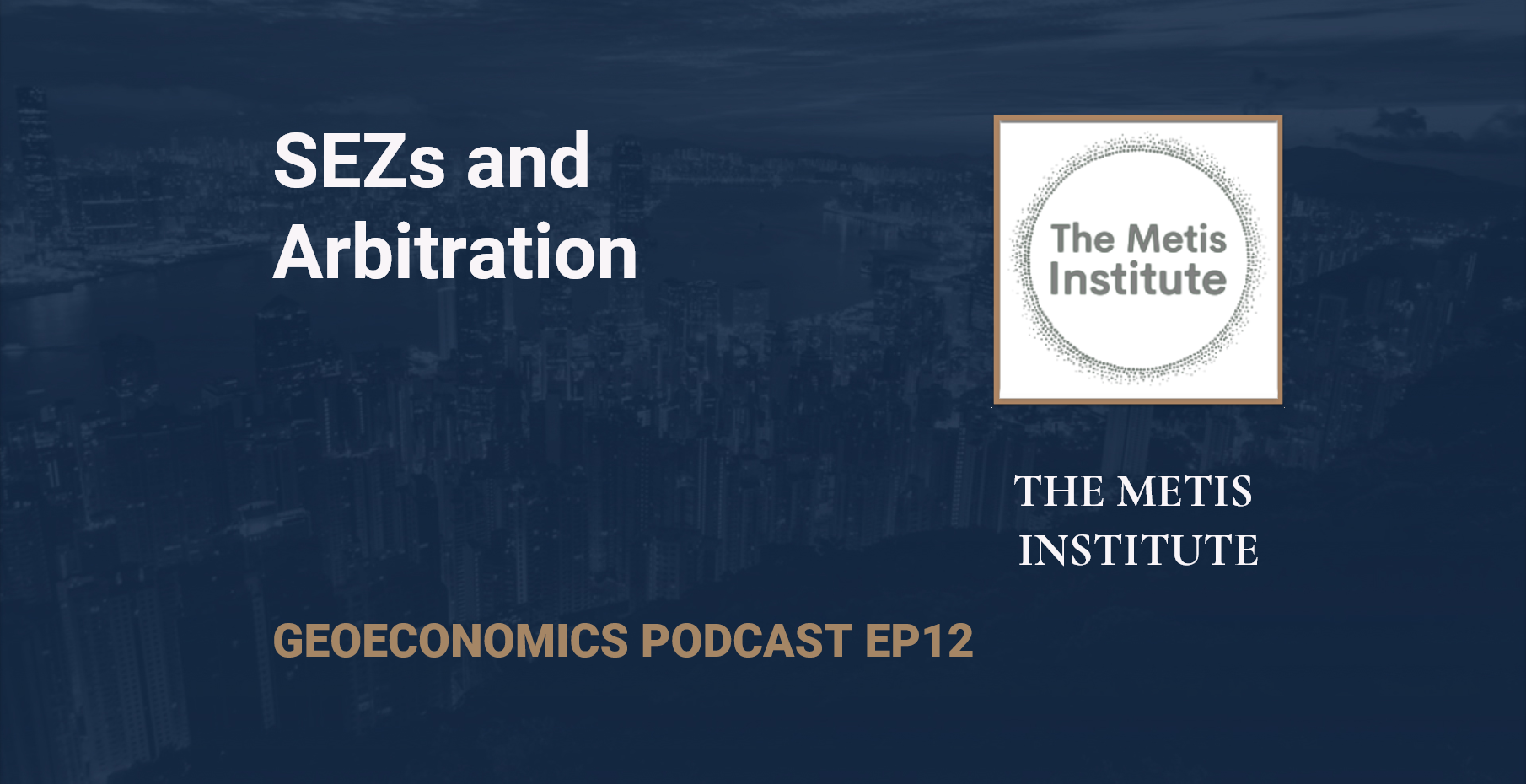 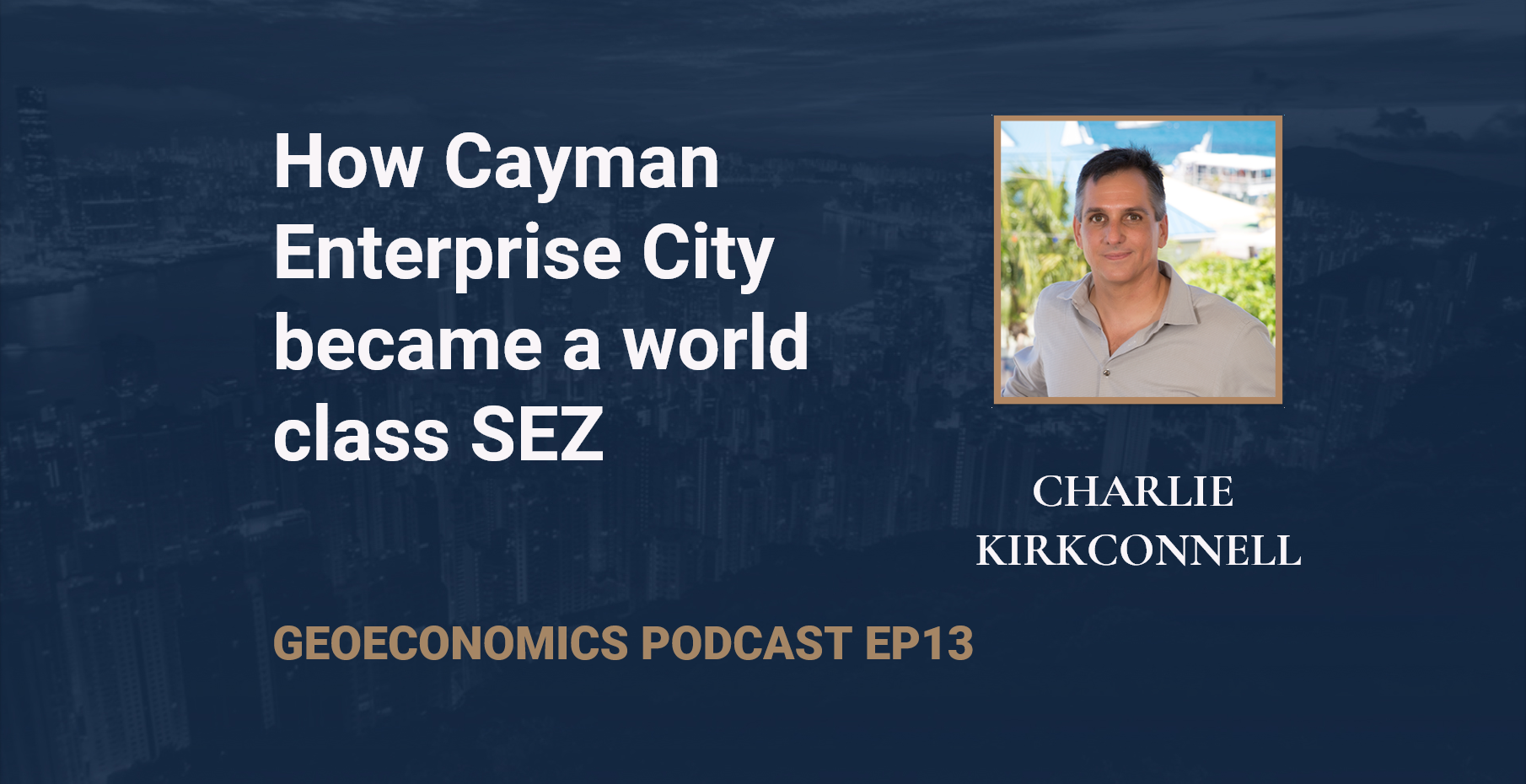