Don't Panic. Build. - Join us at the Startup Societies Foundation's virtual conference May 1 - 2

We will be speaking at the upcoming Startup Societies virtual conference! Come join us to talk to investors and entrepreneurs in the economic zone industry from around the world

On May 2nd at 10:20 am ET we will be moderating a panel discussion during the upcoming Startup Societies Summit virtual event.

We also will be hosting a breakout session during the VIP investment seminar on April 30 at 6:00 pm ET.

The Startup Societies Foundation is the world's premiere nonprofit promoting the idea of charter cities, SEZs, and special jurisdictions.

From May 1st until May 2nd, the Startup Societies Foundation is organizing a virtual conference for SEZ industry experts.

‍Get your tickets to the full two day event here

The conference will include many notable speakers. Most notably, it will be headlined by Prince Michael von Liechtenstein. It will also include prominent venture capitalists interested in the concept of charter cities and economic zones such as Tim Draper, Roger Ver, Balaji Srinivasan, and Patri Friedman. The event will also feature the developers of a number of projects such as Erick Brimen from Prospera, Mwiya Musokotwane from the Nkwashi private city, and Ibrahim Natour, the mayor of Rawabi city.

Roughly 300 participants will attend the event. The platform, HopIn, will allow participants to interact one on one with each other and speakers as if they were in a convention center.

Adrianople Group will also be hosting a virtual booth for the entire duration of the conference where you will be able to interact with us face to face. 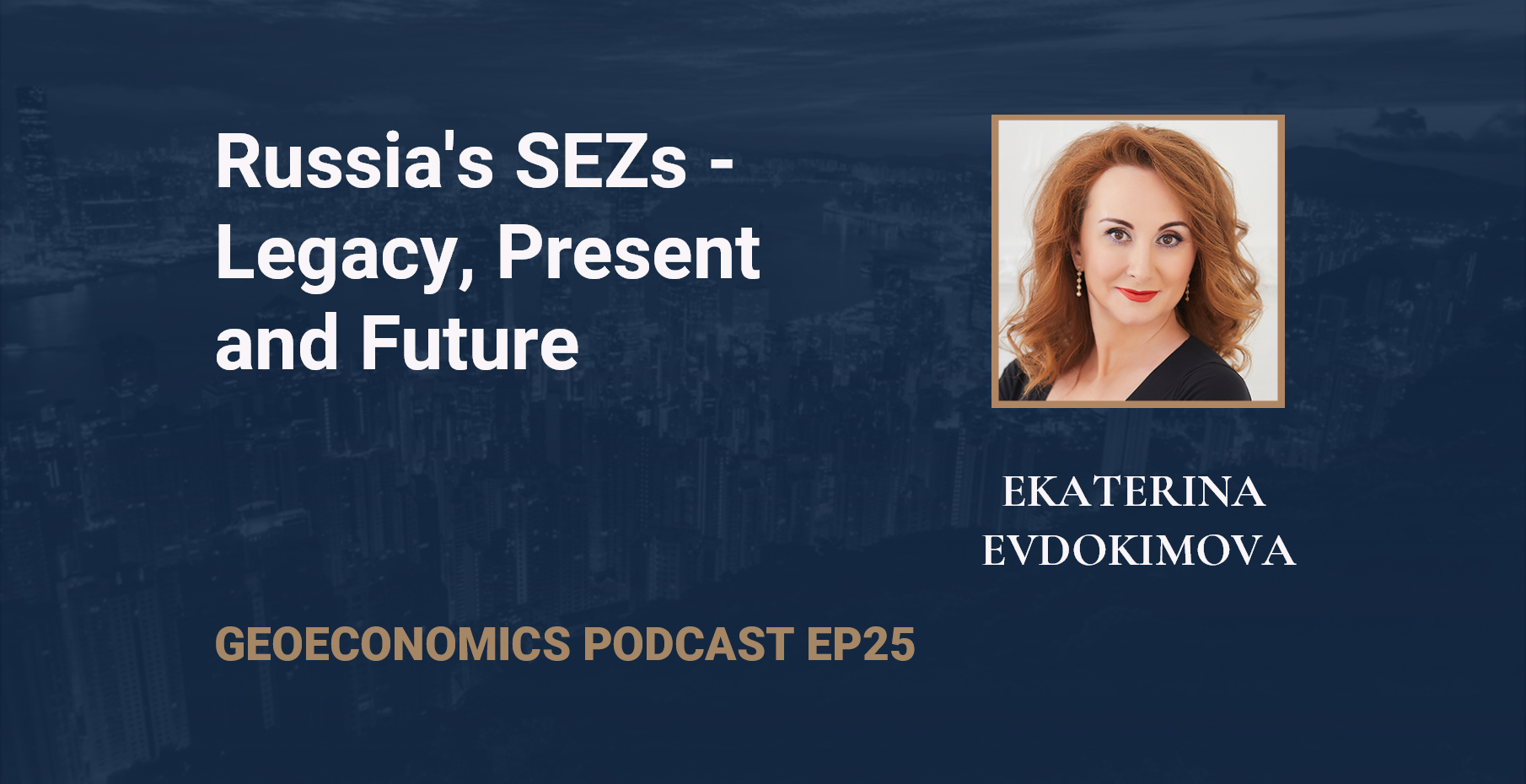 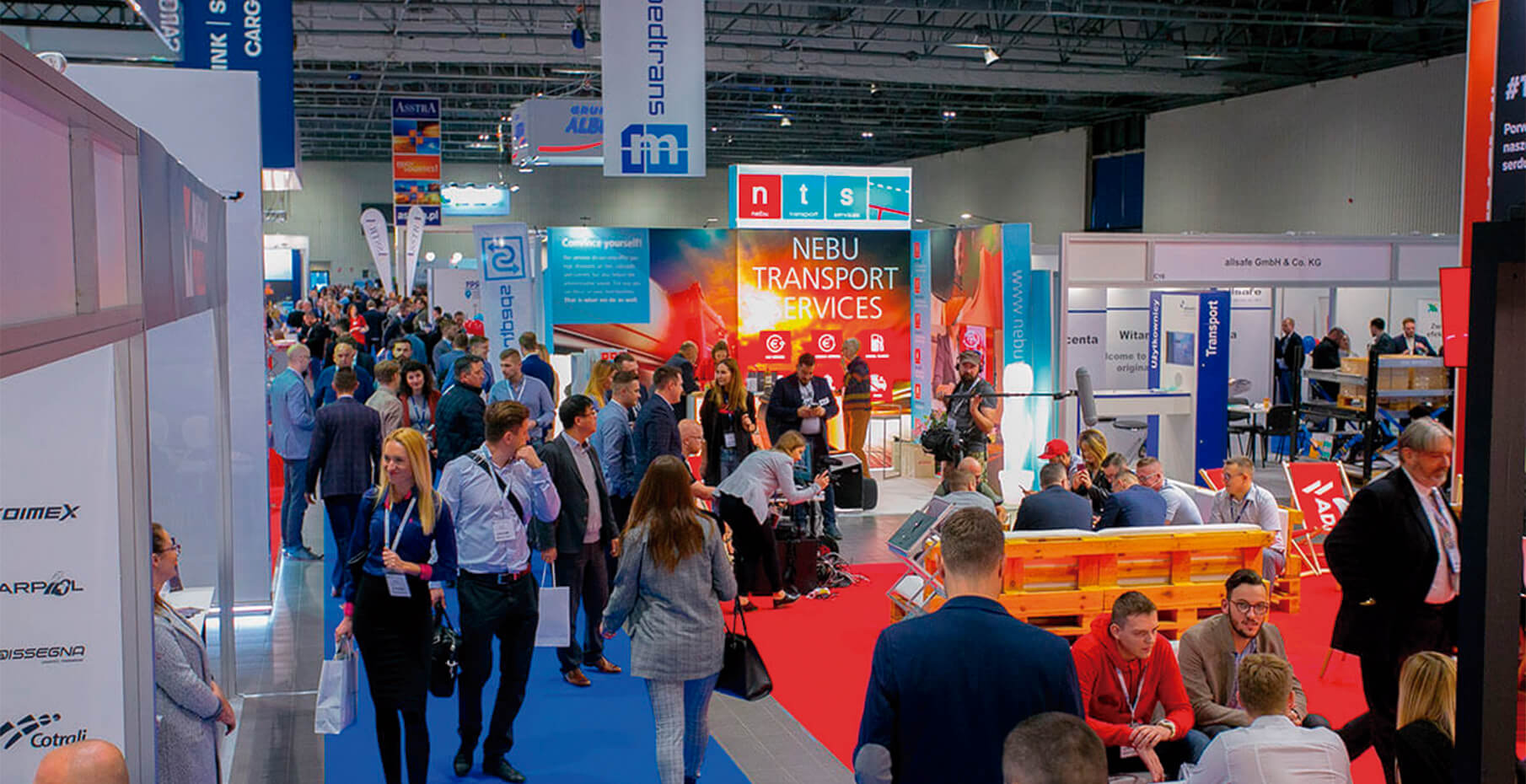